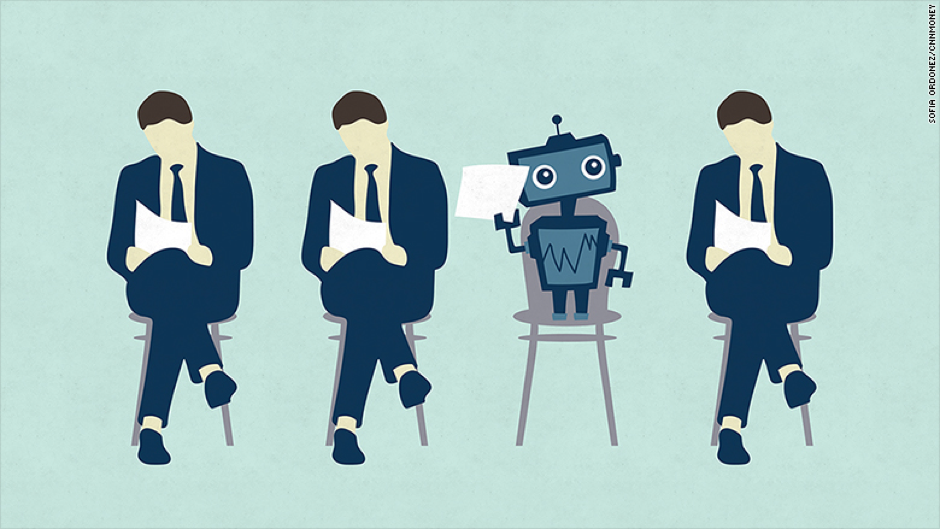 Over the past few years traditional industries have been threatened by upstarts armed with technology. It should come as no surprise that some professions, as we know them today, may cease to exist in years to come. Here is a list of five professions facing threat of extinction.

Insurance agents – For decades most of insurance has been based on formulae that have been refined by the industries collective experiences of the industry. Turns out big data analytics is much better at this, it can use hundreds of thousands of factors instead of just a handful that an insurance underwriter would. The insurance brokers are being outpaced by apps that consider middle man the most unproductive part of the economy.

Architects – Today a number of programs allow individuals design their own homes. Many a decisions that an architect had to take based on his specialized skills are automated by these programs. Many have used these tools to replace an architect on small scale projects though more often they are used as a visualization tool to communicate ideas with one. But as the tools get smarter, the need for a human counterpart would diminish. Architects would then be limited to niche areas like conservation archeology.

Accountants – The role of accountants is ironically being challenged by accounting software. Thanks to platforms such as Quickbooks, Zoho and Intuit several businesses find it easy to keep track of their accounts. These softwares are cheap and are easy to use. However even complex accounting activities such as auditing, reconciliation and risk management are slowly being automated.

High-street travel agents – Selling packaged holidays is no more a viable business model. Most large tour operators are slowly building up ownership into actual property. Planning a holiday is now done by peer consultation, both with friends in real life and strangers online. All reservations are handled via online portals. The number of travel agents has seen a steep decline over the last decade, and the decline is only getting sharper as the travelers move online.

Small component manufacturers – There was a time when setting up a large scale manufacturer meant an automatic trickle down that would create a manufacturing hub. Maruti is known to have driven emergence of such well-oiled hubs that supported its Just in Time philosophy. But the emergence of 3D printing has resulted into many of these components can now be 3D printed onsite. Companies that had to rely on importing parts manufactured by specialized vendors are now moving towards printing the said parts in-house.

Man power outsourcing companies across the spectrum insist that it is not just the low-skill jobs are threatened by advent of technology and behavioral changes jolting the economy. HR consultancies we spoke to in Mumbai insist that the key to survive today is a willingness to reskill to meet the morphing requirements that pop up in the rapidly evolving industry one works in.